Kara5 launched the digital marketing campaign for THE 1 and only.

Kara5 launched the digital marketing campaign for THE 1 and only.

With fresh aesthetic appeal, captivating dynamism and a wealth of fascinating details, the digital campaign launched the premium compact model very much reflects the character of the new BMW 1 Series itself. The new BMW 1 Series is presented solely with its model name as “THE 1”. 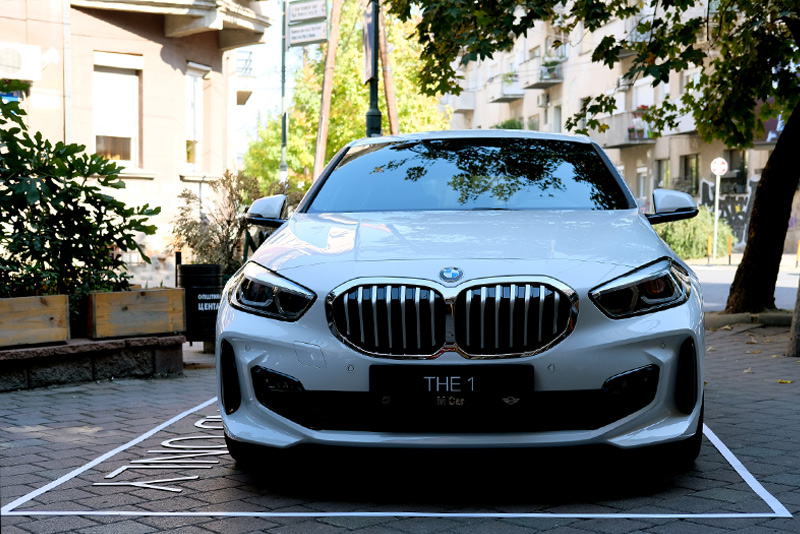 Kara5 played a key role in the introduction of THE 1 on the Macedonian market. The eventful introduction that took place last week was accompanied by the campaign THE 1 and only, which was a seamless blend of digital campaign, influencers and city events. 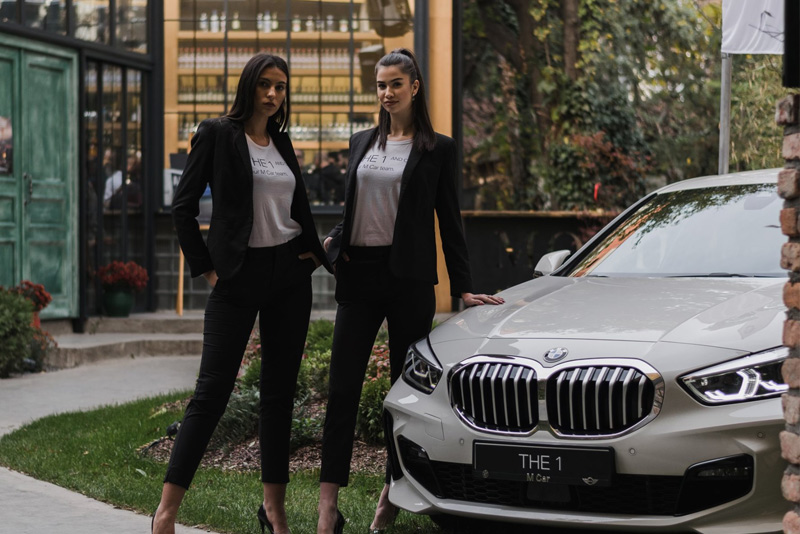 It all started with a digital campaign, including a campaign video for TV and social media communication, which sparked an engaging discussion with the fans. With communication through social media, display banners and various types of other online ads, fresh and unique content were distributed to present the new model and trigger the targeted audience. 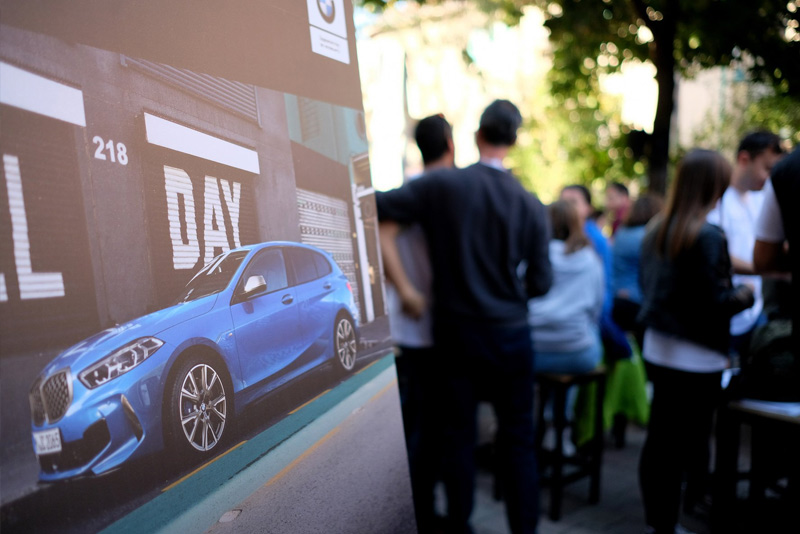 The introduction of THE 1 was followed with a presentation of the new model in a couple of prominent city cafés: Sindikat, Daily bar and Mosh, all located in the heart of the capital Skopje. The events were well attended and pretty much talked about afterward. 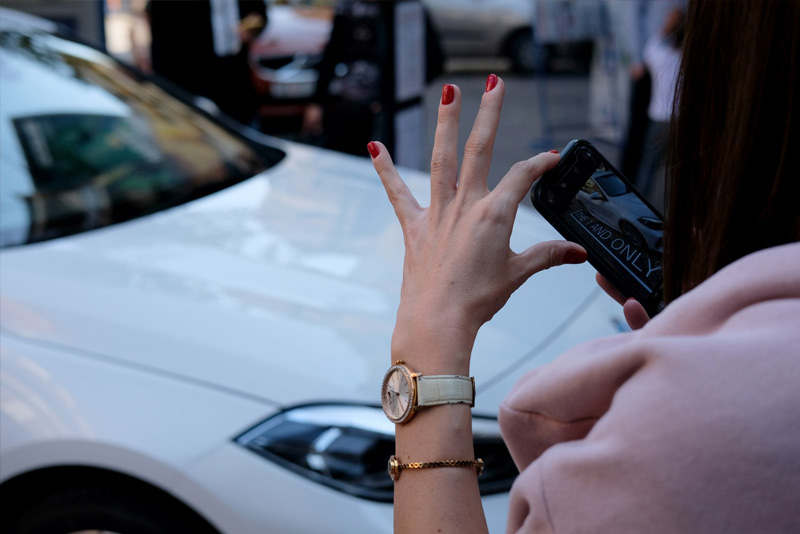 The campaign went down a storm. We managed to captivate the attention of the target audience and a lot of test drives were scheduled for start. Our long-term partners M Car - BMW, were more than satisfied with the campaign outcomes. 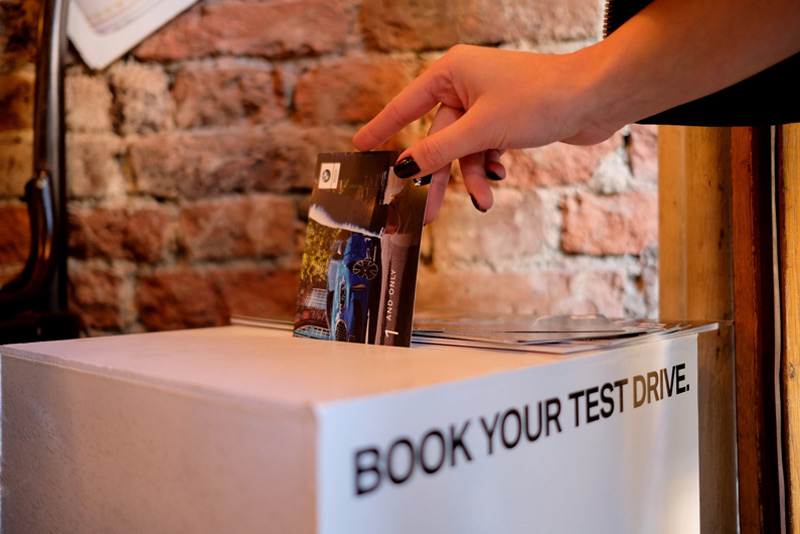 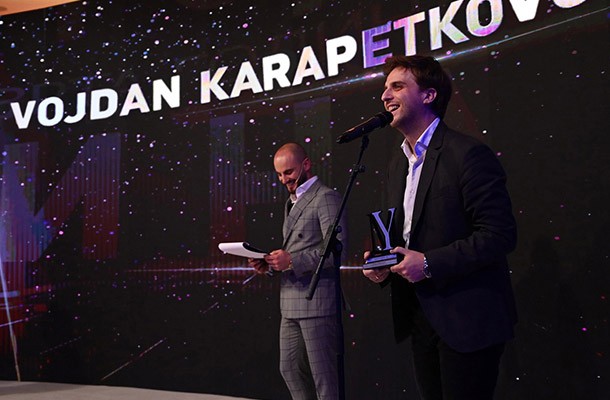 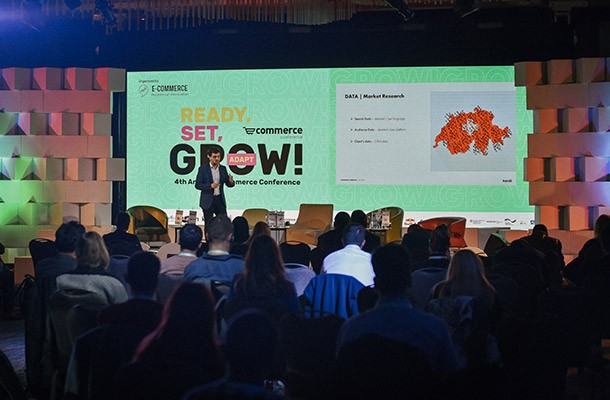